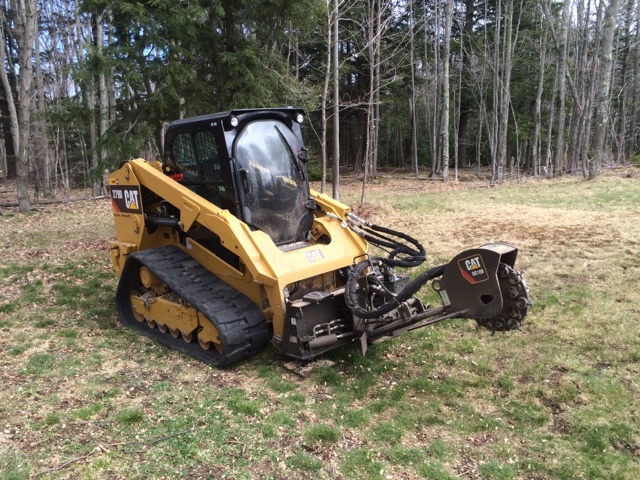 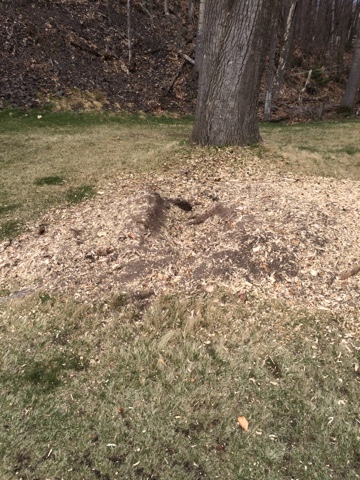 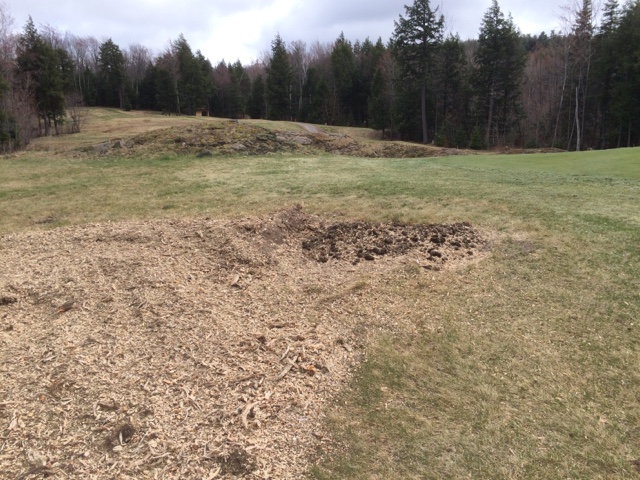 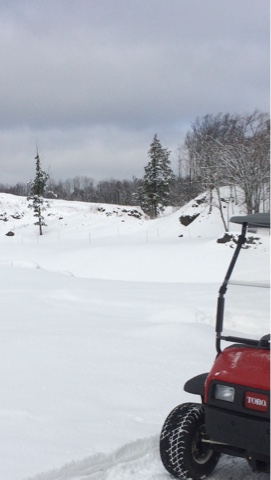 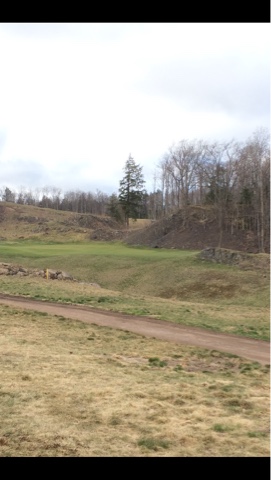 After tree/stump removal
Posted by Craig Moore at 4:31 PM