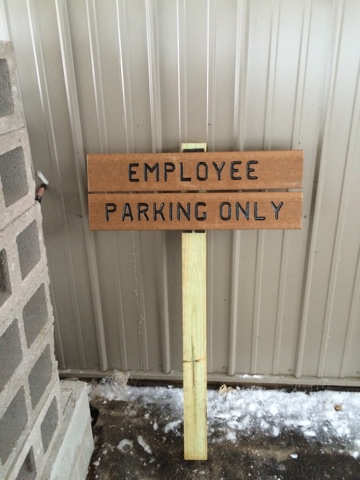 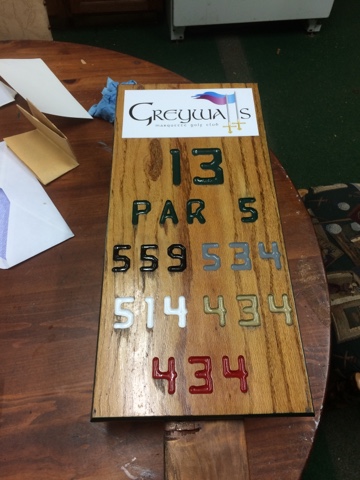 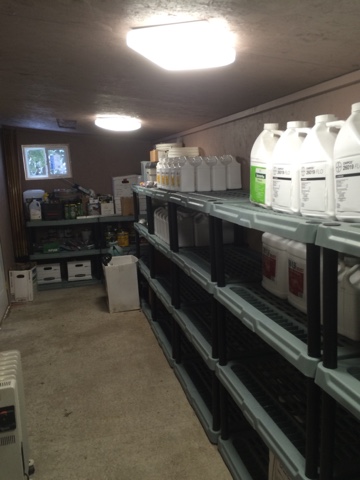 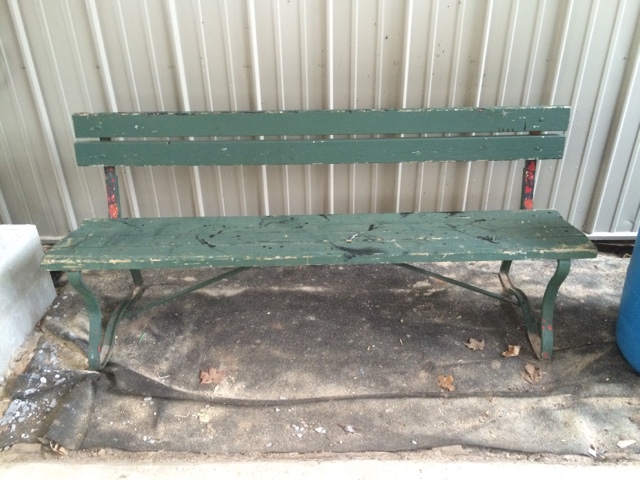 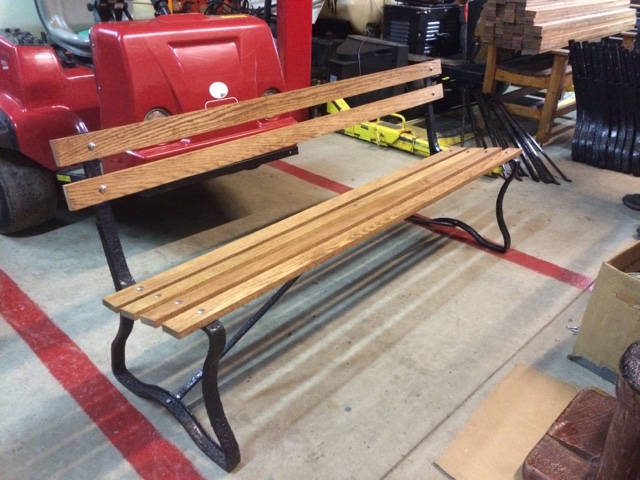 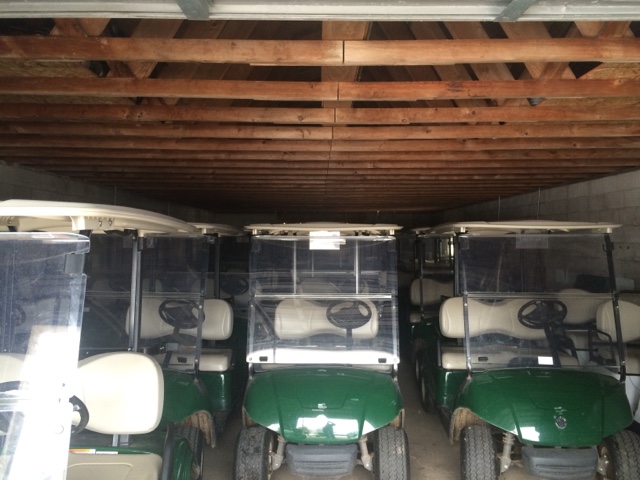 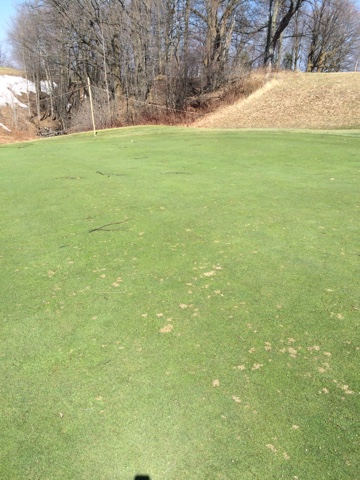 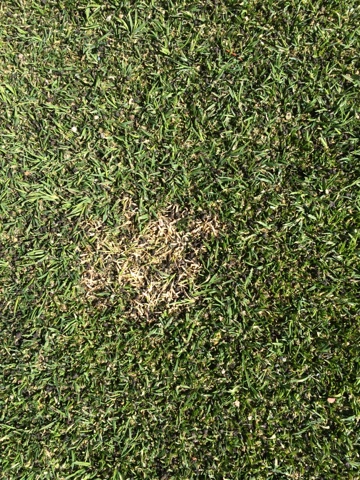 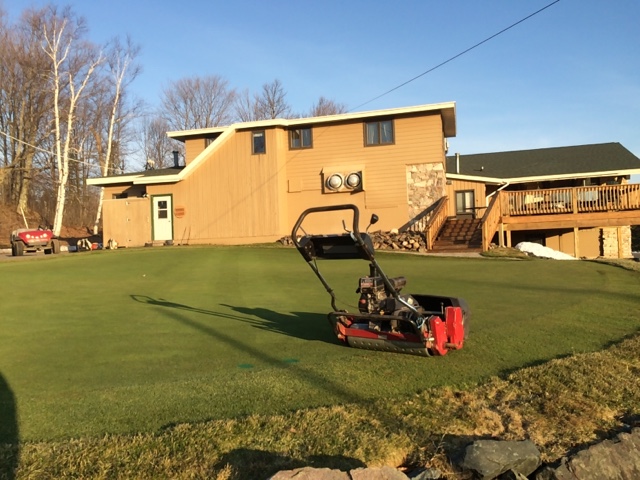 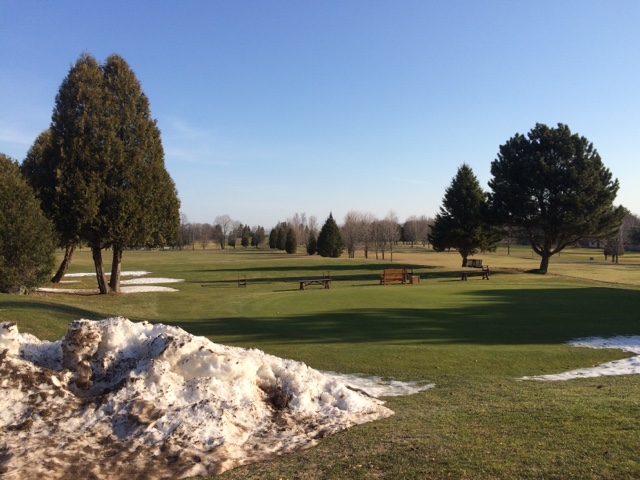 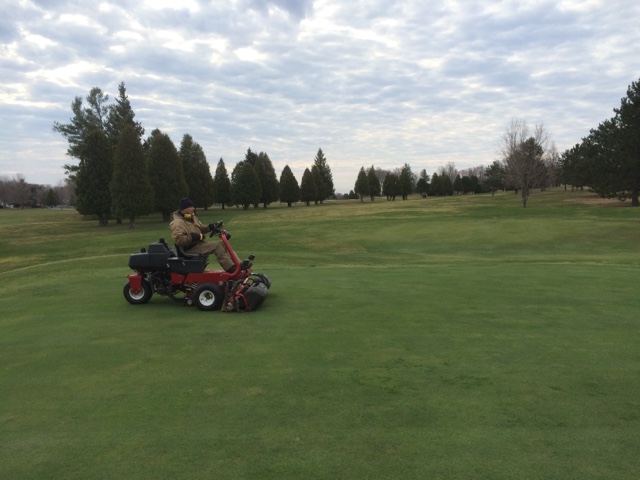 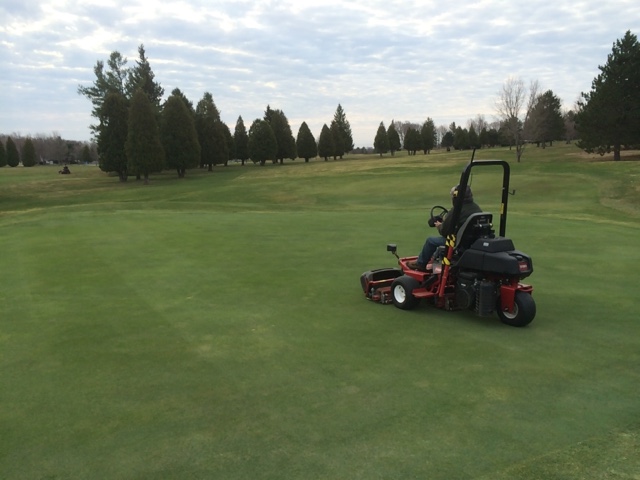 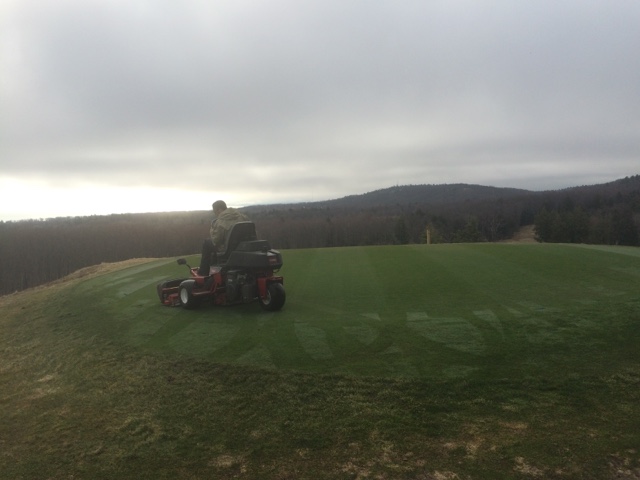 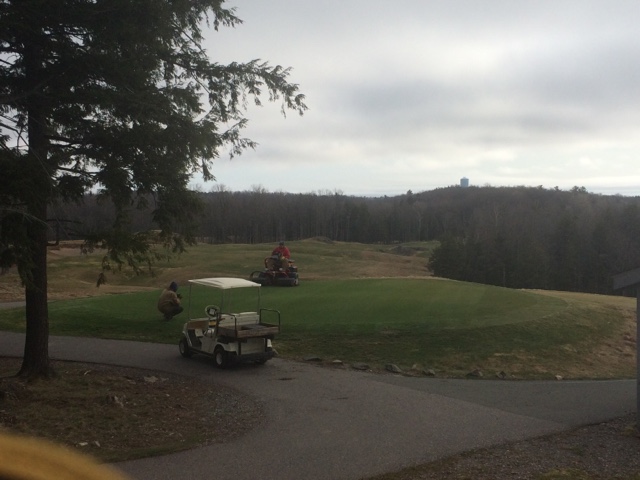 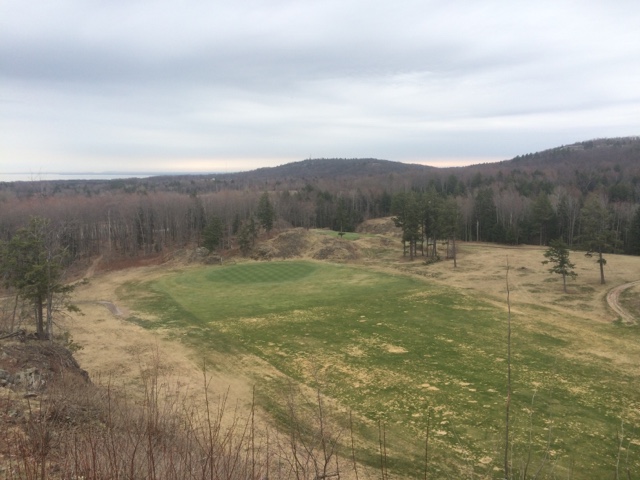 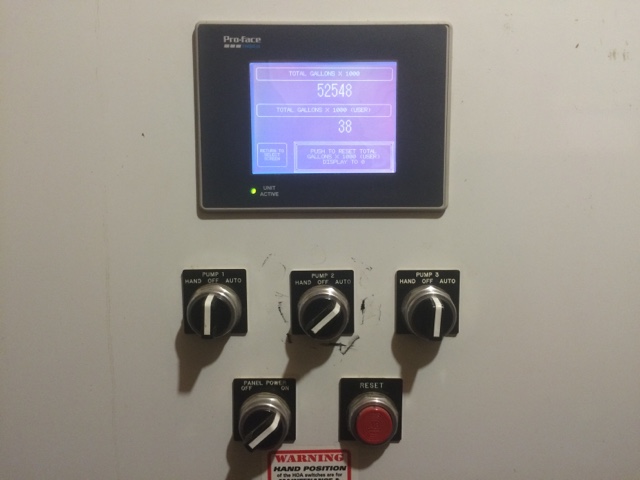 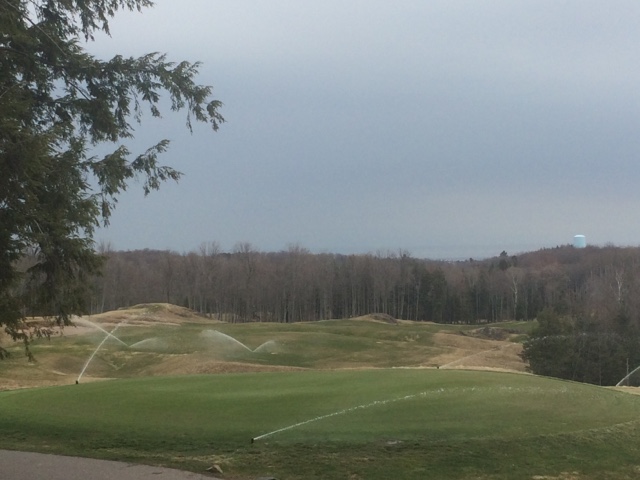 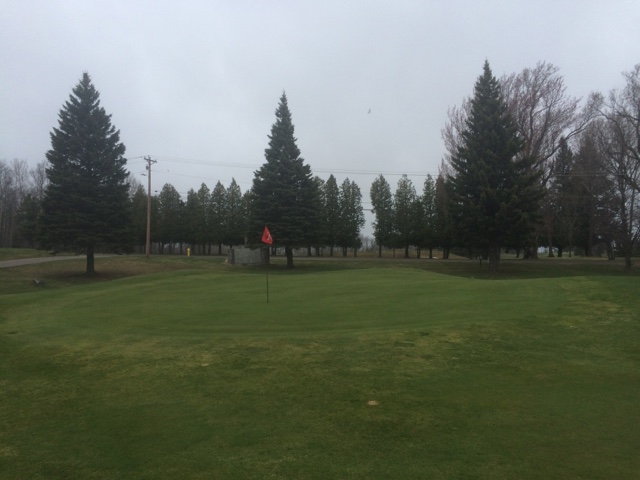 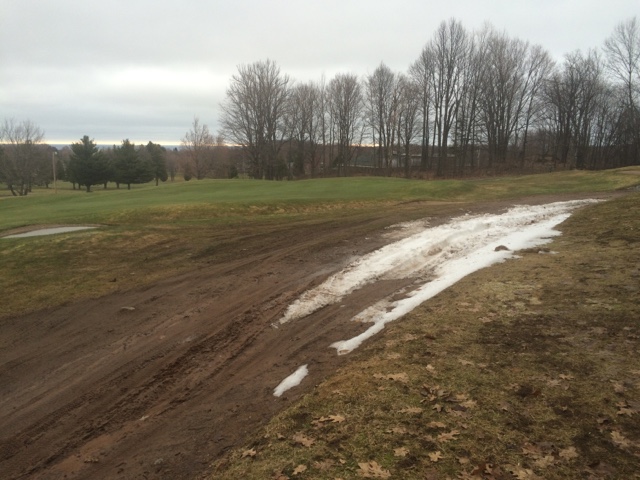 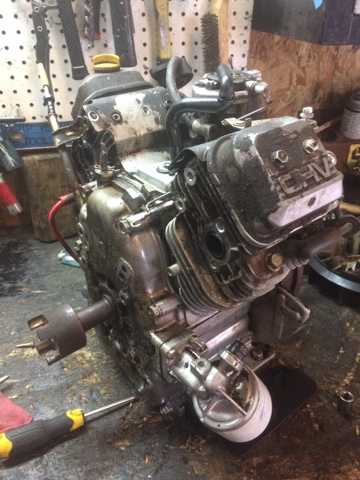 A main seal engine oil leak on our Greywalls Apprach mower was identified while running it the first time.  A time consuming job but better to pull the engine and repair it now than during the crazy season; when the machine is in high demand.  We also found a bad secondary clutch on our spraypro and an engine compression issues on the Heritage sand pro..... The shop is a busy place.
Enjoy the Spring golf season everyone!
Posted by Craig Moore at 9:36 PM